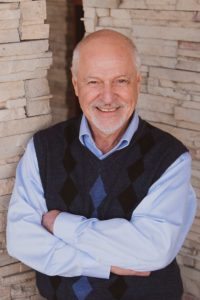 Ron established Geocal, Inc. in June of 1989 with one employee (himself) working out of a spare bedroom in his home in Lakewood, Colorado. Describing the early years, Ron said, “I gave up all recreation (skiing, golf, camping, fishing, etc.) and took little salary for nearly 3 years. In the beginning, it was eat, sleep, drink the business.”

Though he started out with no clients, Ron had a strategic plan to corner some of the construction testing contracts at the Denver International Airport, which was then just starting to be constructed. He set up a Joint Venture (JV) with another Denver based geotechnical firm to work the testing market at DIA. They were very successful in their efforts and after just a year, the JV had 10 employees on contracts that lasted 4 years. Thanks to his early successes, Ron was able to repay the $50,000 business loan from his parents with interest within just 5 years! Around that same time, Geocal got its first contract with CDOT, which is still one of Geocal’s biggest clients. 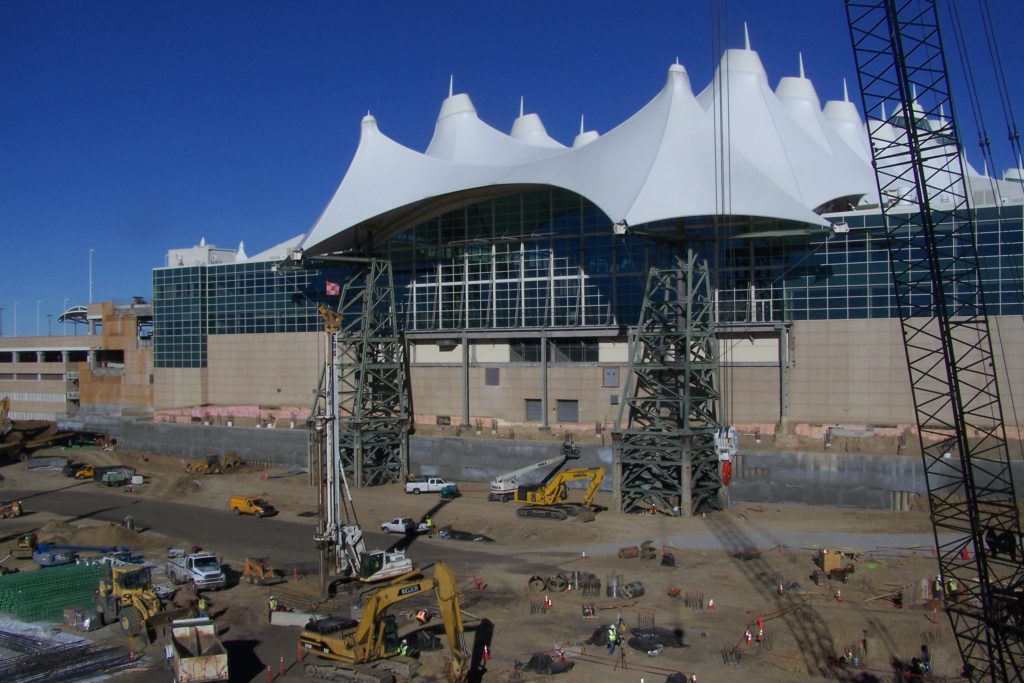 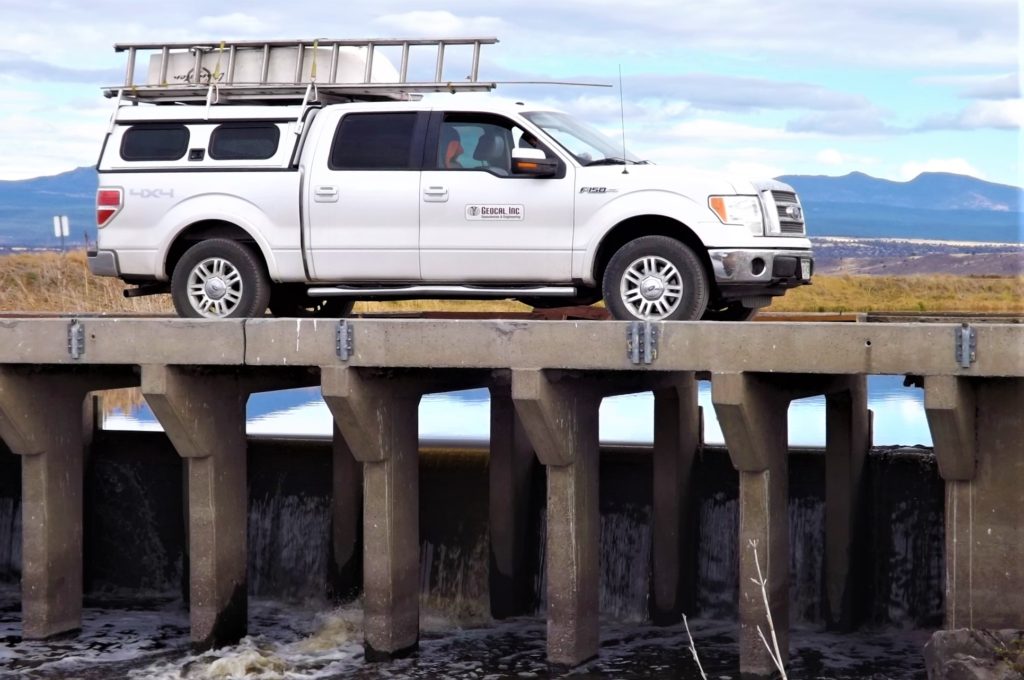 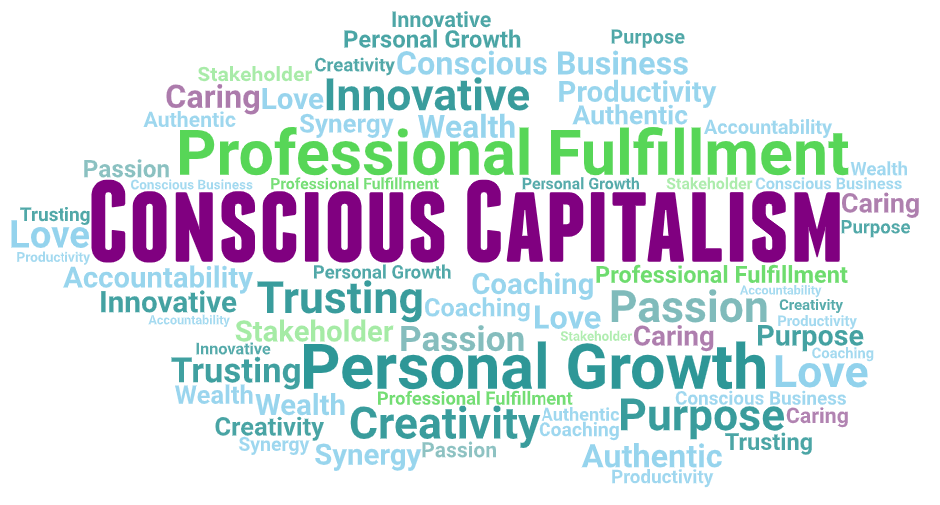 Ron knew it is every businesses’ goal to make money, but he wanted Geocal to strive for more so that he could offer his employees more than that. As he put it, “If the bank abandons you, you’re dead… but the company’s goals have to be more meaningful than just being profitable.” Ron founded Geocal’s values in Conscious Capitalism – a way of thinking about capitalism and business that better reflects where we are in the human journey, the state of our world, and the innate potential of business to make a positive impact on our community. Conscious businesses have trusting, authentic, innovative, and caring cultures that make working there a source of personal growth and professional fulfillment. The Stakeholder concept that Geocal practices today is the intermediate goal to reaching the most noble goal of Conscious Capitalism. On Geocal’s 30th Anniversary in 2019, Ron emphasized these concepts as he passed the reigns of the business to the capable hands of Geocal’s current Principals, Nur Hossain and Greg Perzinski.

While he’s no longer an owner, Ron still plays a role in Geocal through assisting with geotechnical report review, consulting on complex projects, and being Nur and Greg’s advisor on the business. Ron is currently working on making up the lost years of recreational activities (mainly through golf) in retirement with his wife in Arizona.

© 2021 Geocal.us. All rights reserved. Website Design Development and SEO by Intrigue IT Solutions